The City of Rennes and the City of Sendai established the sister city partnership on September 6, 1967.
In this year marks the fiftieth anniversary of the sister city relationship, the delegation from Rennes visited TOKYO ELECTRON House of Creativity, Tohoku University on November 13 as a part of their visit in Sendai. 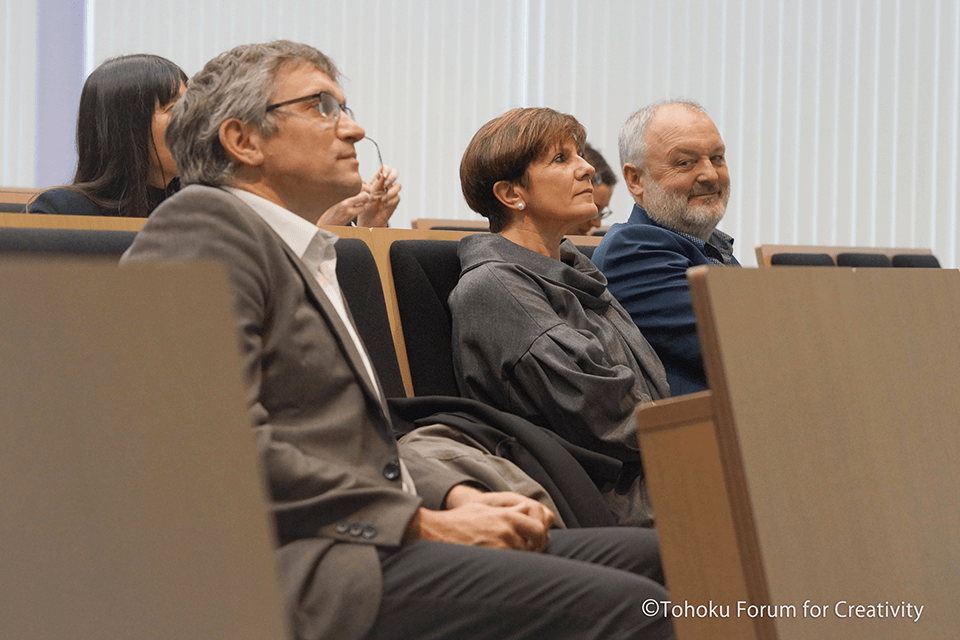 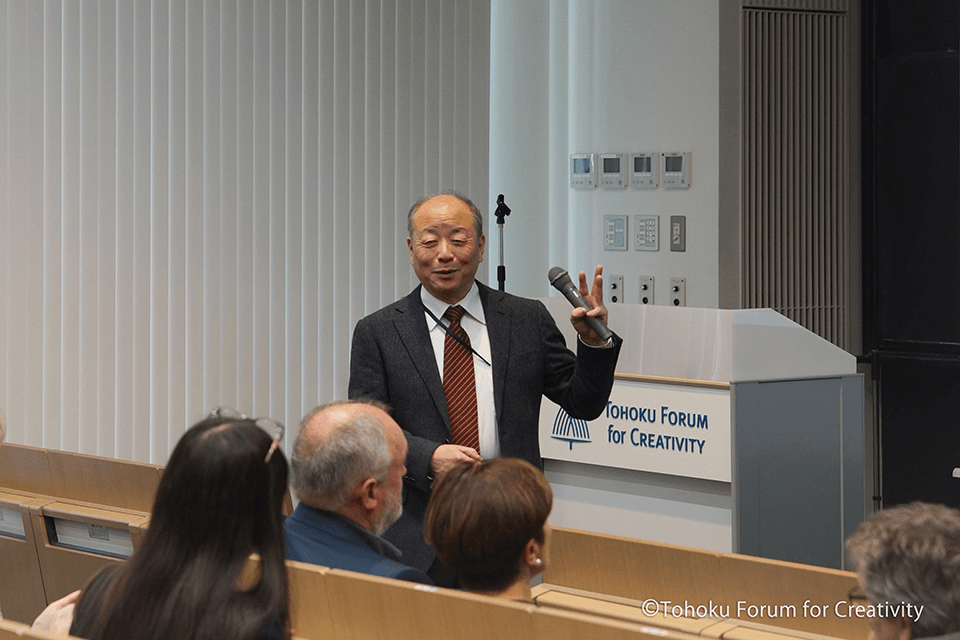 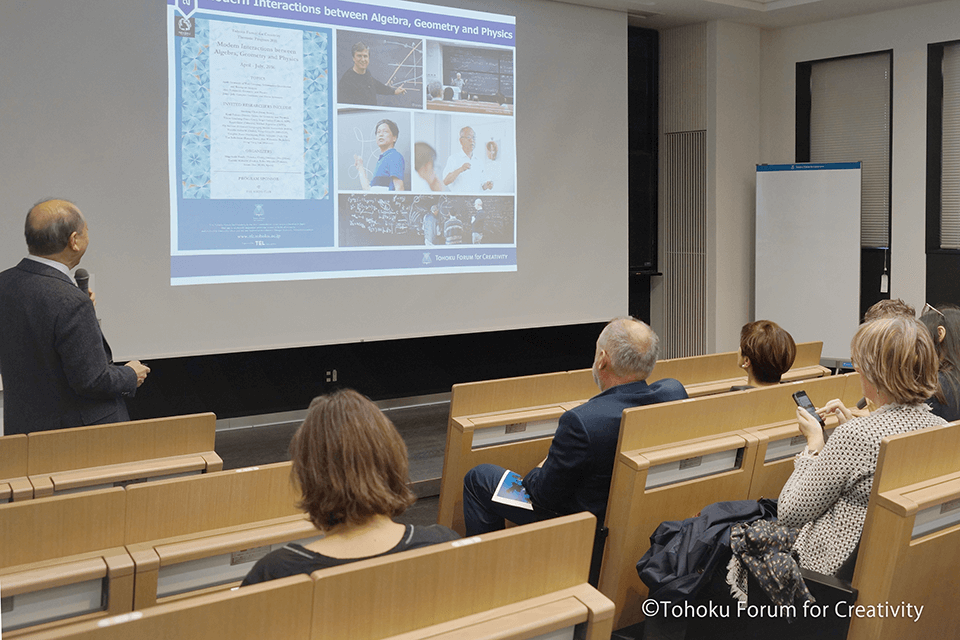 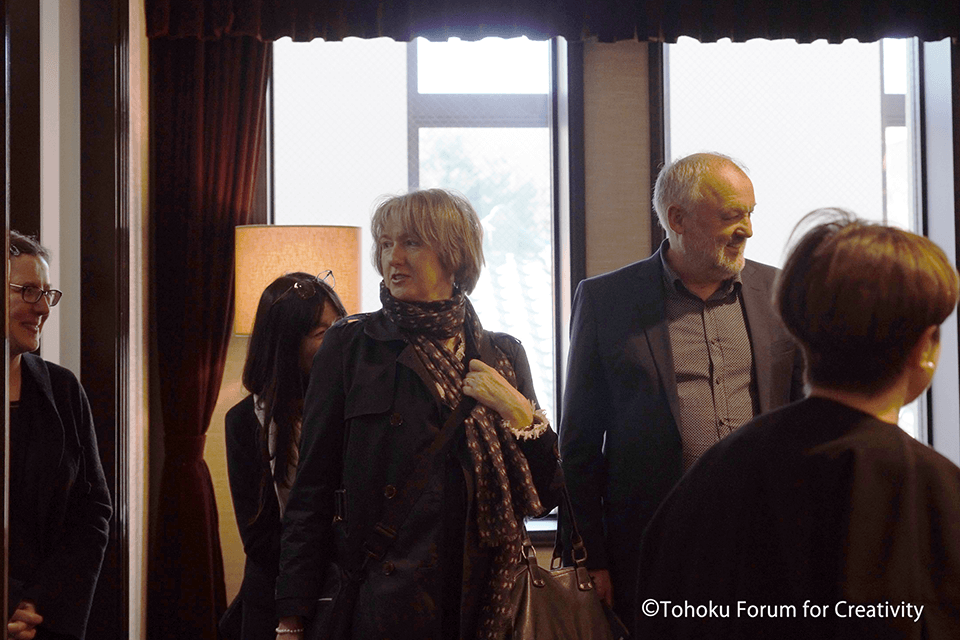 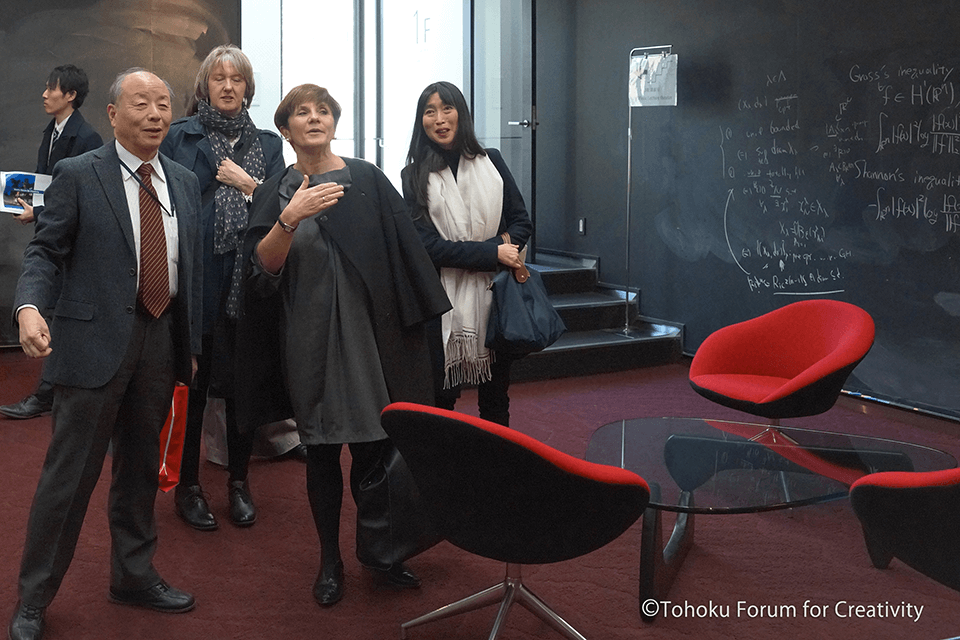 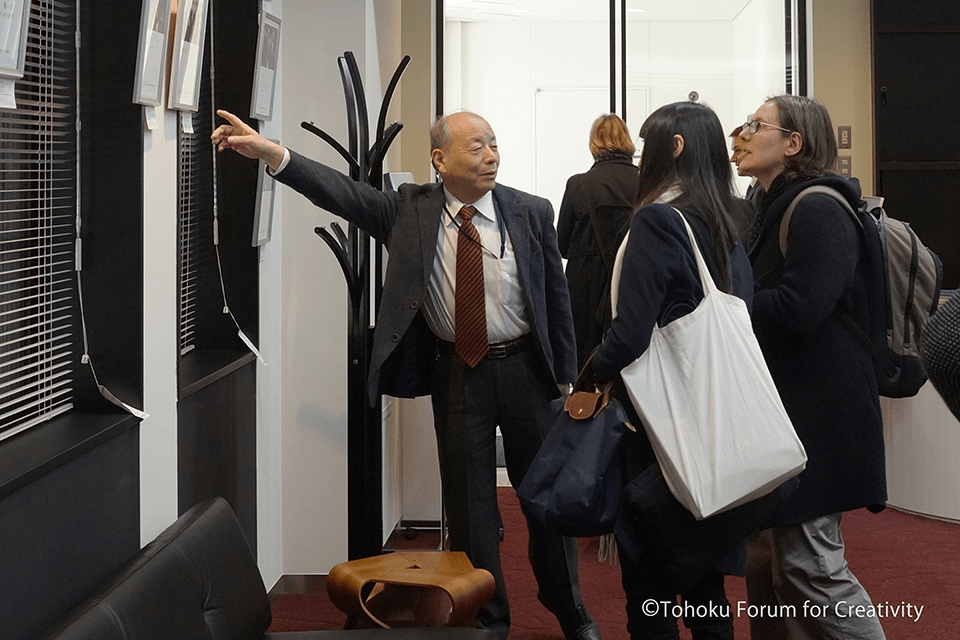