The TFC has invited two world leaders in business and academia to provide comprehensive advice about the activities of the TFC. 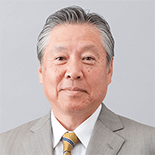 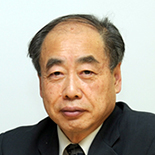 The International Advisory Board was established as an organization to evaluated the proposed thematic programs gathered from throughout the world, and to provide advice on the activities of the TFC. 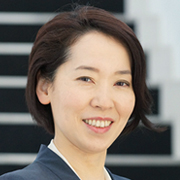 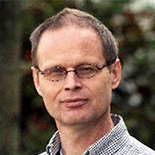 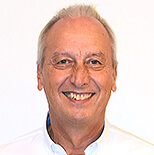 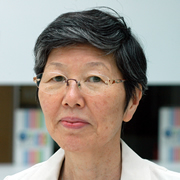 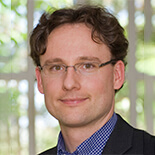 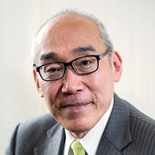 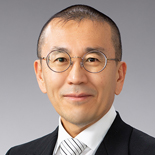 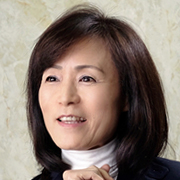 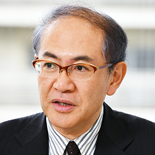 Past International Advisory Board Members